WALES AND THE WEST WIN RACING LEAGUE WITH AN OSBORNE TREBLE

The Wales & The West team, managed throughout the series by Jamie, came from behind on a dramatic final night at Newcastle to seal the Racing League title. The success was secured courtesy of Saffie's treble which included a win for one of the yard's favourites, veteran, Raising Sand at 40/1.

Jamie has been a huge supporter of The Racing League which has seen seven regional teams competing over 42 races at six race meetings for a prize pot of £2m.

If you would like to know more about The Racing League visit www.racingleague.uk 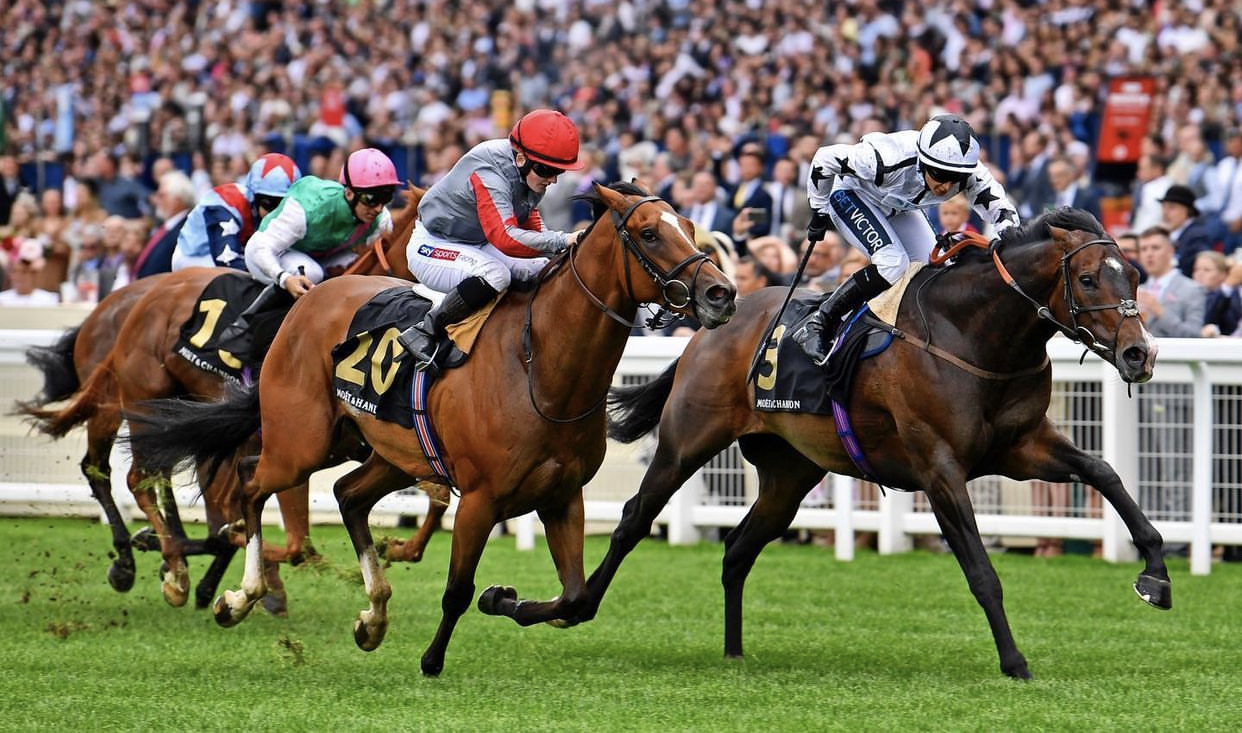 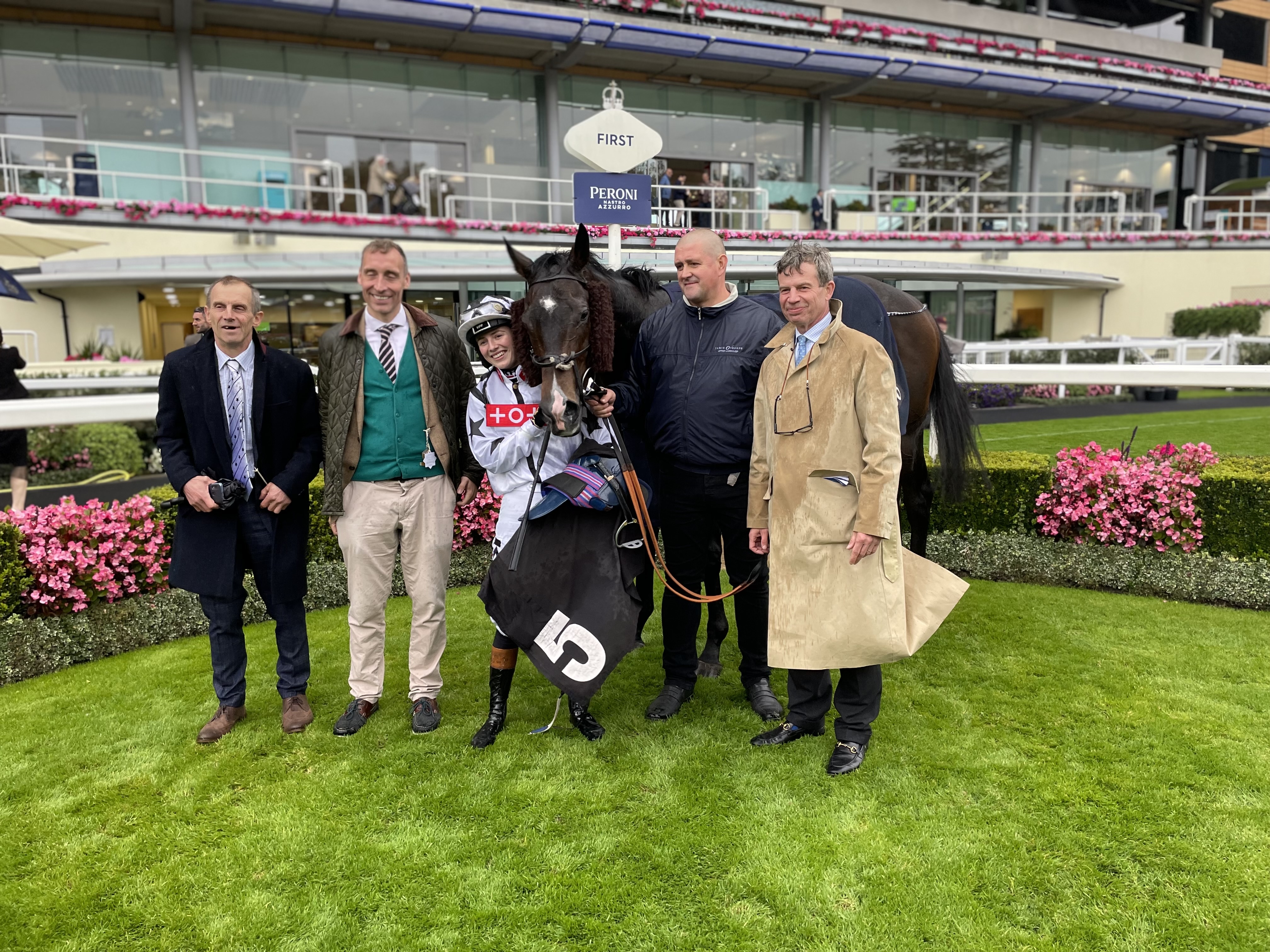 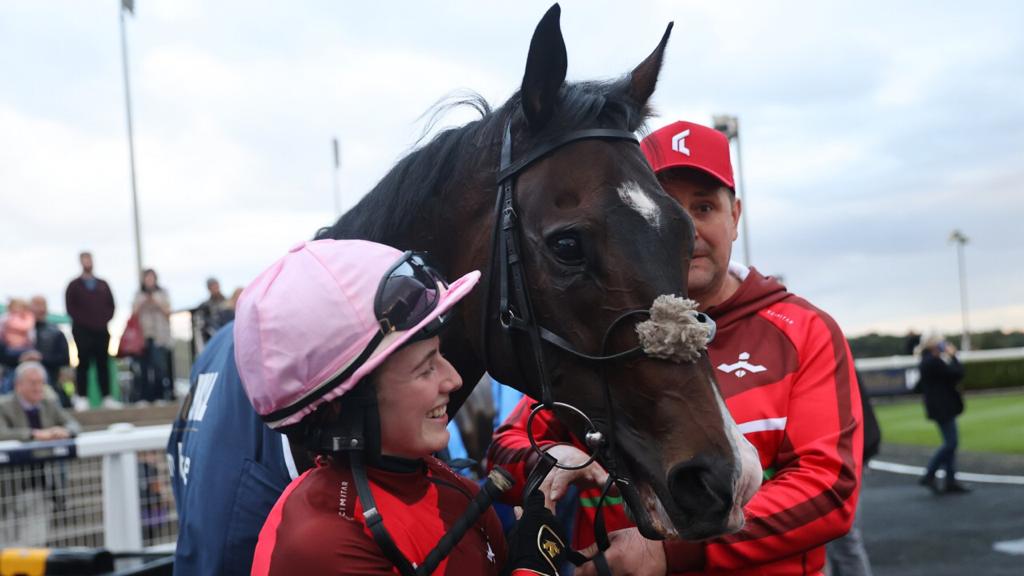 WALES AND THE WEST WIN RACING LEAGUE WITH AN OSBORNE TREBLE