The whirlwind that is Royal Ascot is over for another year.

The week where dreams can come true, but unfortunately for The Old Malthouse we were unable to return to The Valley Of The Racehorse with one of the prestigious winners rugs.

Nonetheless we came away with three placings and every horse ran well despite the testing conditions at the beginning of the week.

Our stable stalwart Raising Sand was our only runner who brought us into the illustrious winners enclosure at the Royal meeting. As ever he put in a humungous run despite being denied a clear run to finish third in the Hunt Cup for the Nick Bradley Racing Syndicate.

The going was not in the favour of the Melbourne 10's filly Emten, albeit being the only filly in the race she ran her heart out to finish fifth in the Group 2 Norfolk Stakes against the colts. Emten will now head to the Super Sprint at Newbury where hopefully quicker ground can aid a winning run.

The warrior that is Jukebox Jive gave the Melbourne 10 boys two days out over the week, where on his second run in The Queen Alexandra Stakes he put in a galant performance to finish sixth.

We are so thankful to our wonderful owners, clients and friends who joined us for our picnics on Tuesday and Friday afternoon - a special mention must go to our fantastic team who ensured everything from the carpark picnic, to the running of Uplands Barn and The Old Malthouse throughout the week went like clockwork, it takes an army and everyone is a vital cog in the running of this vast operation. 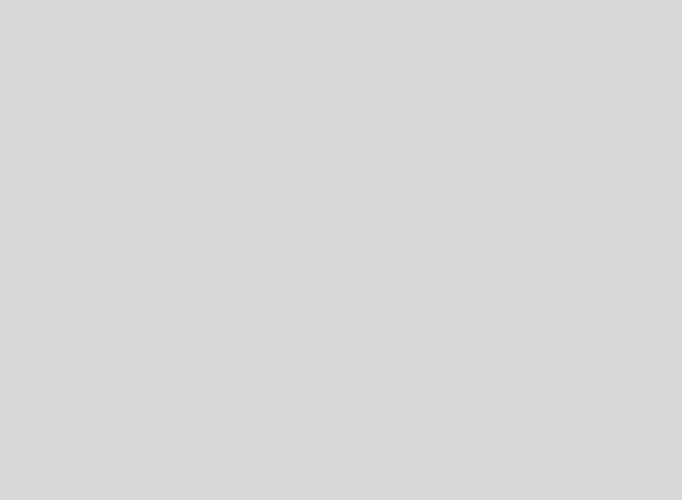 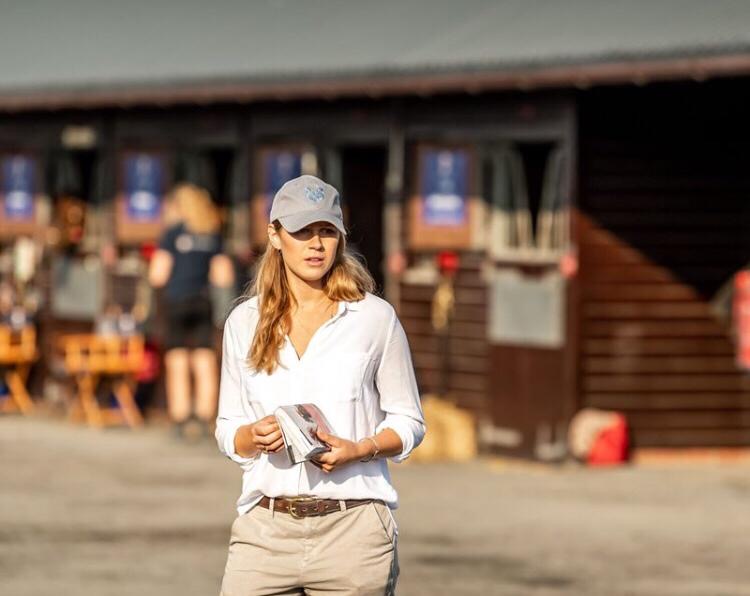 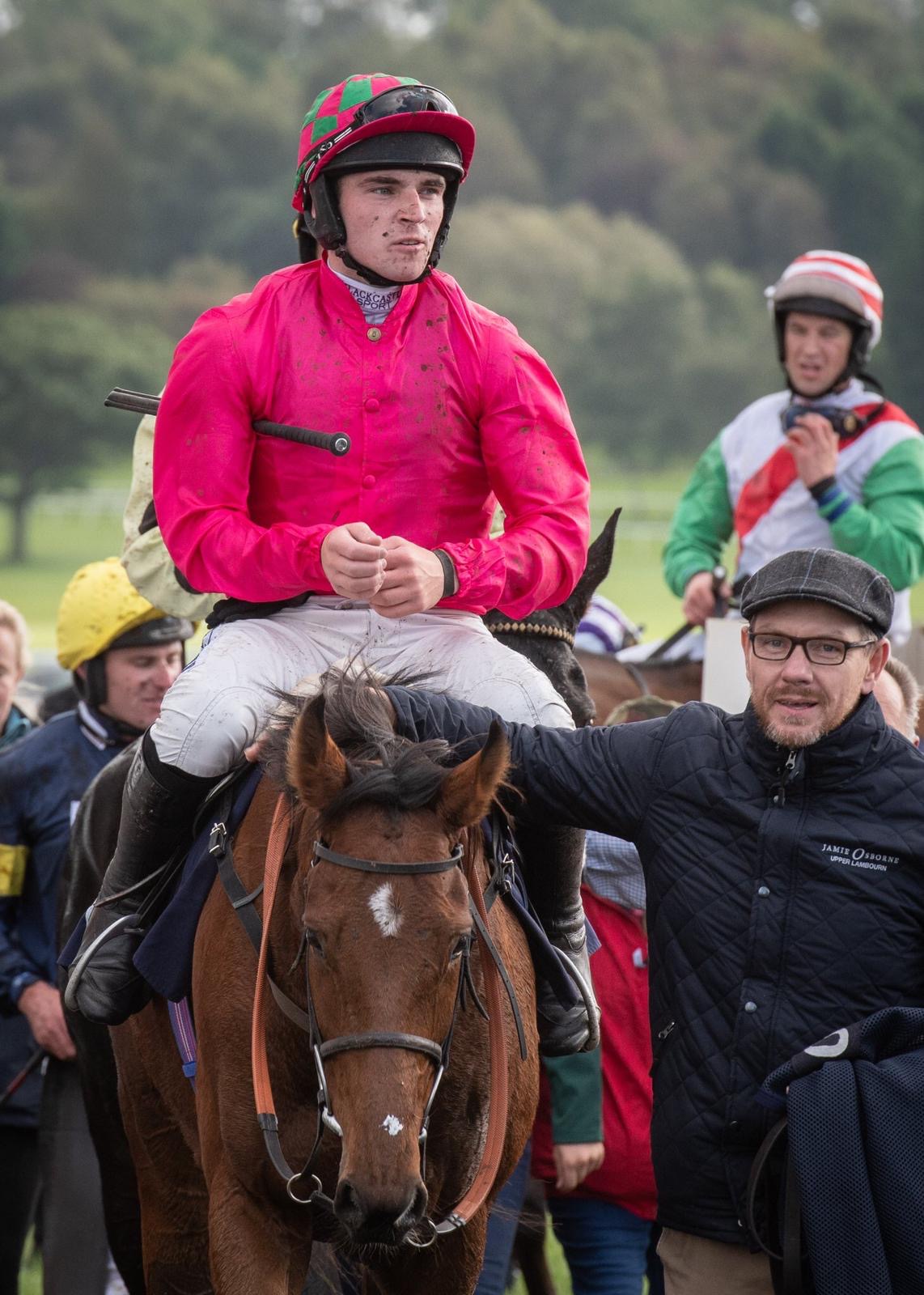